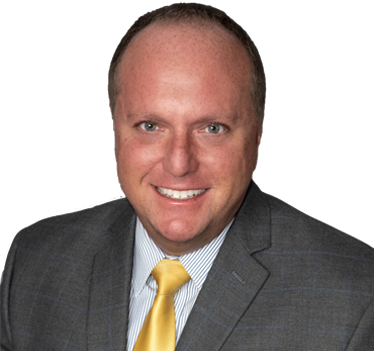 Michael Kivowitz, a partner with Russo & Gould, is a skilled litigator, representing a wide variety of clients in New York State and Federal courts. He has won numerous motions for summary judgment and participated in the subsequent affirmation of many of those decisions on appeal. Michael has represented a wide variety of medical professionals at their depositions, met with medical experts in all specialties of medicine, and successfully argued many motions, all in pursuit of securing favorable outcomes for his clients both in court and at mediation and arbitration.

Prior to joining Russo & Gould, Michael was with two other Manhattan firms. He was most recently the Managing Partner of a major medical malpractice defense firm, where he was responsible for the day-to-day operations and management of the firm, as well as overseeing insurance coverage, human resources and employment issues, all while maintaining his own case load. Prior to working in health care and medical malpractice defense, Michael represented insurance companies in civil RICO claims.

Kevin Horbatiuk Spends Day with Heroes on the Hudson

Russo & Gould Partner Kevin Horbatiuk spent his weekend on the Hudson River with Heroes on the Hudson and the Wounded Warrior Project. Kevin and members of NYC Kayak Clubs helped provide a day of fun on the water to former servicemen and servicewomen. All enjoyed a beautiful day of kayaking, sailing, and being together.

Congratulations to Senior Associate, Audrey D. Medd who secured a Judgment of Nonsuit against Plaintiff for her client which effectively dismissed the Plaintiff''s Complaint. Plaintiff now faces a difficult battle in the next four months if she decides to move to open the judgment as it is up to the Court''s discretion.

How Would the Grieving Families Act Affect Litigation in NYS?

The New York State Assembly and the New York State Senate have passed Bill S74A, known as the Grieving Families Act. NYS Gov. Kathy Hochul''s signature is the remaining last step to turn it into law. If signed into law, it will be the first update to New York''s wrongful death statute in more than 150 years.