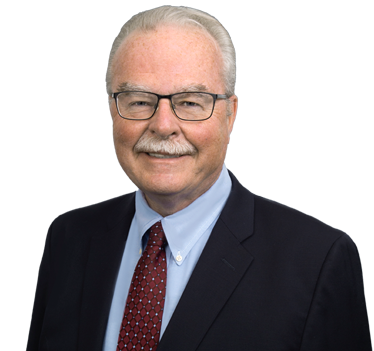 Joseph is an experienced trial and appellate attorney specializing in the defense of personal injury and property damage claims in cases arising out of premises liability, construction site accidents and fires and explosions.

Experience
Practicing Attorney for more than 42 years.
Has tried over 100 jury trial cases to verdict.
Has briefed and argued more than 60 appeals.
Began career as staff counsel with Liberty Mutual, later became partner and Litigation Department Head at Cullen & Dykman.

On March 18, 2021, Marcin Kurzatkowski obtained a summary judgment dismissal of the plaintiff's Labor Law 200 and 241(6) claims against a subcontractor at the construction site. The plaintiff alleged that he tripped and fell over a copper pipe that was left behind on the floor. Mr. Kurzatkowski represented the subcontractor that was responsible for providing carting and cleaning services at the construction site.