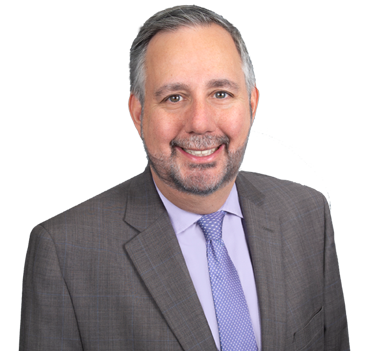 David has been a partner at the firm since 2007 and became a named partner in January 2021. He heads the firm's Early Settlement Division and has settled over 100 cases on behalf of insurance carriers and NYCHA within 12 months from their inception.

David is also a capable and successful trial attorney who has participated in more than 100 trials and has tried over 75 cases to verdict throughout the state. Recent decisions include:

On July 14, 2021, David Gould received a unanimous defense verdict in Nassau Supreme Court before Justice R. Bruce Cozzens. The plaintiff, a 31-year old physical education teacher claimed that he sustained torn meniscus as a result of a motor vehicle accident on January 24, 2015 in Bethpage New York involved defendant Jason Myones. The plaintiff underwent a left knee meniscectomy in June of 2017.